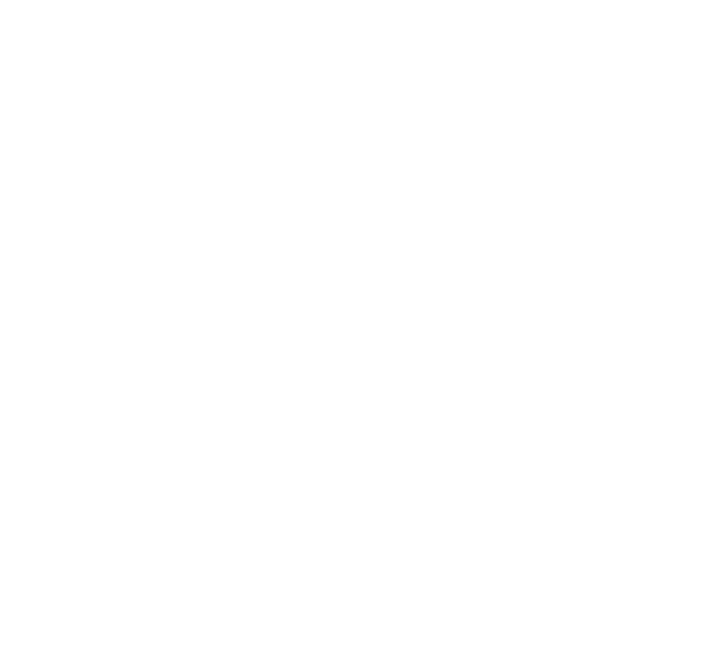 The coronavirus pandemic and the social distancing it's sparked around the world has put a lot in perspective for many both personally and professionally. Just as people have quickly had to change their daily habits, so have businesses, industries and membership organizations. But before we talk about what's expected in the future, let's think back to before all of this when the buzzword "digital transformation" was thrown around a lot within the association space. New web-based engagement strategies were continually being introduced as well as platforms for deploying more email. This current period of adapting however has shed light onto whether or not those transformative initiatives made have had their intended effects on members now. We know one thing to be certain - if these previous digital transformations did not include mobile, then they probably are not making the impacts that were hoped for.

Associations who saw the benefits of mobile access to their membership through a dedicated app well before our quarantine days have been in a much better position to handle all the restrategizing and adjustments that have had to happen. For members to be able to rely on mobile features such as forums, news feeds, messaging, resource centers and more, they've still had a way to connect with those in their industry at a time where it was really needed. People traded in their offices for their homes and haven't been tied to their desktops for some time now. This only reinforced the need for on-the-go accessibility. Websites and emails do not offer that same experience that has been needed before and continues to be needed going forward.

The buzzword we're hearing now is "virtual." The events, networking and learning sessions associations rely on each year to bring members together have had to abruptly stop. Organizations without an app have had to scramble to find solutions. Organizations with an app have been able to turn it into an effective hub for supporting virtual gatherings.

Contrary to what many might think, it's not possible to run a full event solely through Zoom. It becomes one really long webinar or a series of webinars back to back. Where's the engagement? The interaction? You need supportive features such as a mobile forum to foster attendee discussions or a news feed for relevant links, on-hand live streaming and an environment for feedback and questions.

We don't know when in-person events will begin to resume again. What we can predict however, is that this virtual approach will continue on well past the pandemic. Just as for-profit businesses across all industries have honed in on quickly creating greater convenience and connectivity for consumers during this time, so must associations. Your members are those same consumers.

We also don't know when the majority of our workforce will be back in their offices again. Some may never return and instead continue to work from their homes. It's been a wake up call for many industries to realize all that can be accomplished outside of standard workplaces. Because in-person interactions with colleagues are so much more limited, it's been up to technology to bridge that gap. Mobile technology has helped to keep productivity high. For colleagues to be able to instantly message one another within their community's app right on their phone, that significantly cuts down on lost time in between emailing back and forth or scheduled phone calls.

Navigating quarantine forced a lot of people to increase their app usage. Those that may have been hesitant to new technology have had to now turn to it as a lifeline to the outside world. Whether for curbside pickup, video chatting, entertainment or productivity, apps are being used now more than ever - and that's not going to decrease once quarantine is over. Once consumers get a taste of newfound convenience, they aren't letting that go. And again, those consumers include your members.

A mobile-first mindset is the new normal. While there are numerous associations that have been ahead of the curve, it isn't too late for those who aren't. When done correctly, membership apps are equipped to keep this digital reliance going strong, well into this new norm we're managing through. 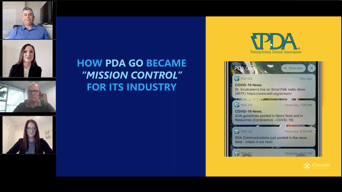 A Clip from our Client-Exclusive Webinar 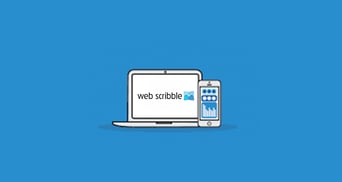